Welcome to our new principal 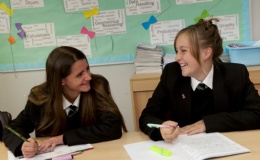 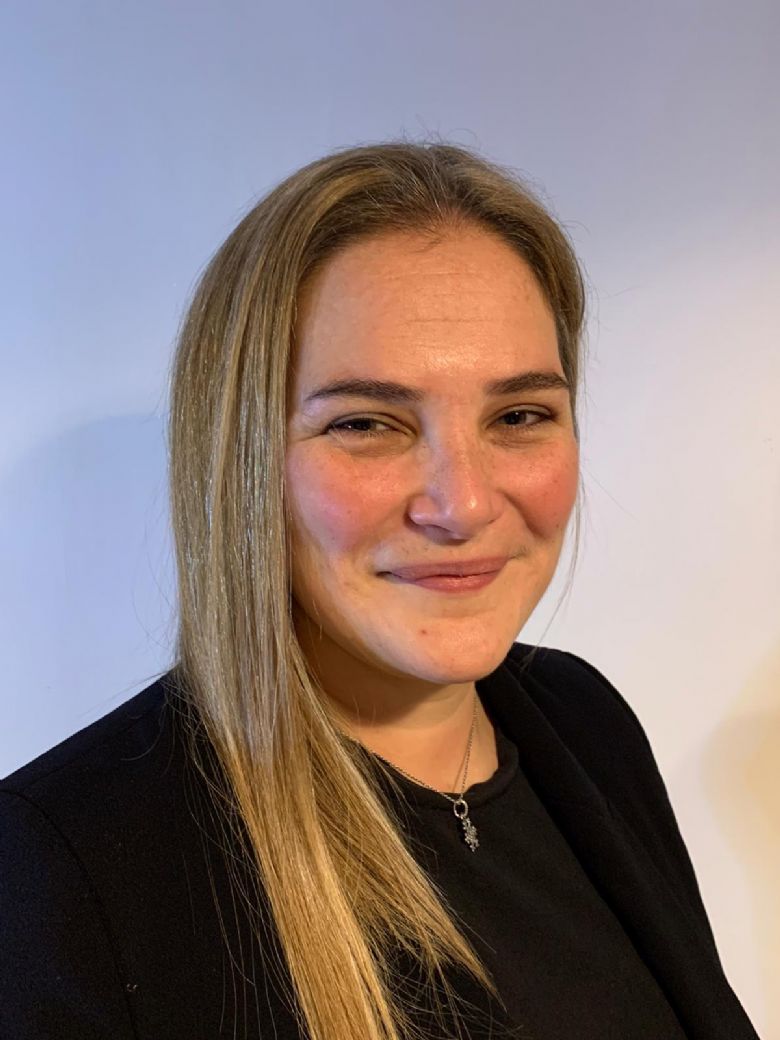 We are delighted to announce that we have a new Hartshill Academy Principal. Following an interview process undertaken by our pupils, governors, staff and parent representatives, Miss Lorraine Taylor has been appointed as the new Principal of Hartshill Academy and has joined the school in January 2022.

Miss Taylor is currently in post at George Eliot Academy where she has significantly contributed to its recent ‘Good’ Ofsted outcome and the continuing improvement journey of the school. She has been providing support at Hartshill Academy on a temporary basis this term and looks forward to making a permanent move in the New Year.

Miss Taylor said, “I am delighted to be appointed as principal at Hartshill Academy and look forward to working with pupils, staff, the local community and the Trust to lead the school on the next stage of its exciting journey.”

Earlier this year, Hartshill Academy was named as one of the first 50 schools to benefit from funding as part of the Government’s School Rebuilding Programme. The redevelopment project will deliver a transformative facility that is fit for 21st century teaching and will be carbon neutral by design.

Marion Plant, OBE FCGI, Chief Executive of the Midland Academies Trust said, “I am looking forward to welcoming Lorraine as she takes up the post of principal at Hartshill Academy. The school has demonstrated evidence of strong progress towards its ambitious improvement goals. The whole team is working hard to improve standards and, with Lorraine at the helm, we are confident that we will be able to build on this progress and the school will continue to go from strength to strength.”

If you have any queries, please do get in touch at infoHHA@midlandat.co.uk.